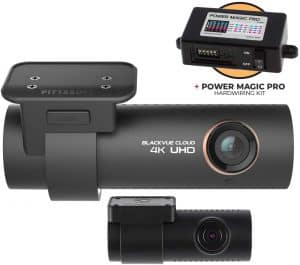 “DR900S is one of the most expected 4k dashboard cameras from the Blackvue Company.” 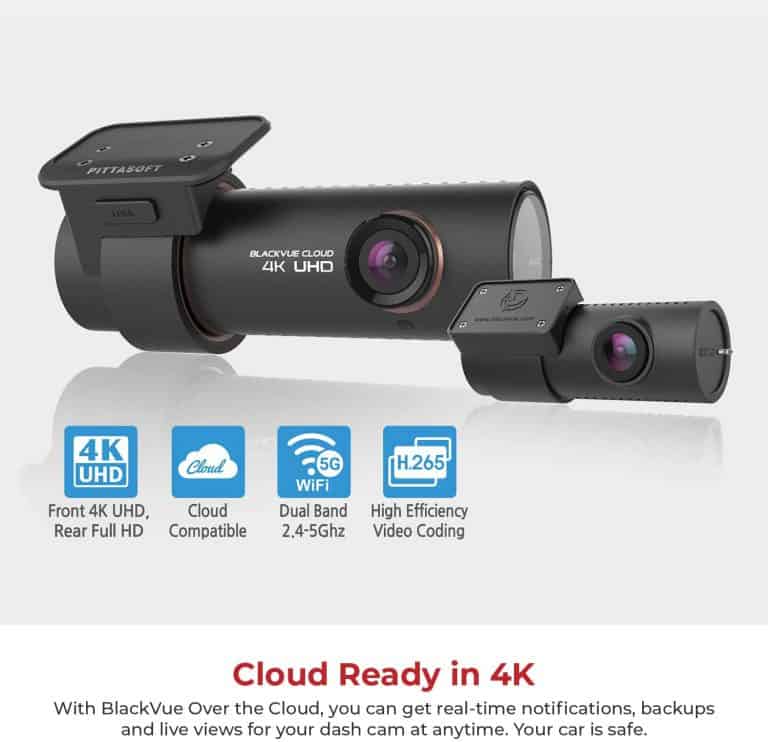 Since the launch of Blackvue DR900S in April 2018, it has become one of the best-selling cameras in the market because of its 4k video quality and other features. It comes along with the recording in the parking mode, Blackvue Cloud, and integration of the Wi-Fi smartphone application. To keep the product on the top, the company has also recently updated the firmware to address overheating issues. After months of use, we have penned down the Blackvue DR900S-2ch review for our readers today.

DR900S is one of the most expected 4k dashboard cameras from the Blackvue Company. The company has recently improved the hardware and Bitrate, but the most notable change incorporated in this cam is the video resolution. With the new processor and sensor, the DR900S can record 3840X2160 ultra HD videos on the front and 1920X1080 on the back.

The camera can send a feed of live tracking, push notifications, and remote backup of the videos directly to the user smartphone from the Cloud. Now you can also easily download the videos or change the settings on the Android or iOS devices through the inbuilt Wi-Fi feature. The GPS inside this camera adds speed logging and location to all the videos individually.

It is a two-channel, UHD dashboard cam with better-quality sensors of Sony STARVIS and a bitrate processor. The 8MP CMOS camera captures explicit videos that include four times more pixels than a 1080 p resolution. The STARVIS sensors ensure that the camera can capture any moment, even under low light circumstances. Due to a faster processor, the device can pick up faster information.

Recently, Blackvue DR900 has updated a new firmware called the Timelapse Mode that allows capturing one frame every second for more efficient storage to keep the power consumption and energy down.

DR900S offers high-quality video in the daytime with minimal optical clarity loss and with the best dynamic range. The Blackvue dr900s-1ch provides 162 degrees of wide viewing angle that can capture minute detail compared to other dashcams. This is one of the most notable benefits of this device, as when the user encounters a close call, the license plates of the offender can be captured with no hitch. We are impressed with the night vision mode of the gadget that assists in the parking or driving mode.

Blackvue 900 comes with another outstanding feature called over the cloud. You can log in to the dashcam remotely to view the live and previous videos through a cellular connection. There is also a live view facility that allows the user to see exactly what the camera is seeing at that moment.

In this Blackvue dr900s review, we will also discuss the parking mode facility of this device. It even comes with voice notification due to pre-installed microphones and speakers. This camera automatically detects that the car has stopped moving and will turn it into parking mode. With the help of a powerful battery pack, this device will offer you around the vehicle’s clock surveillance. Once the camera gets triggered by a motion or a shock, it will create a separate folder in the memory card where this critical footage will not get overwritten with the everyday videos.

The 5GHz Wi-Fi band at 802.11 ac standard is the newest addition in the DR900S dashcam. This allows transferring the videos at a faster rate and connects to numerous hot spots in the area. The device can record 4K videos at 30 frames per second. 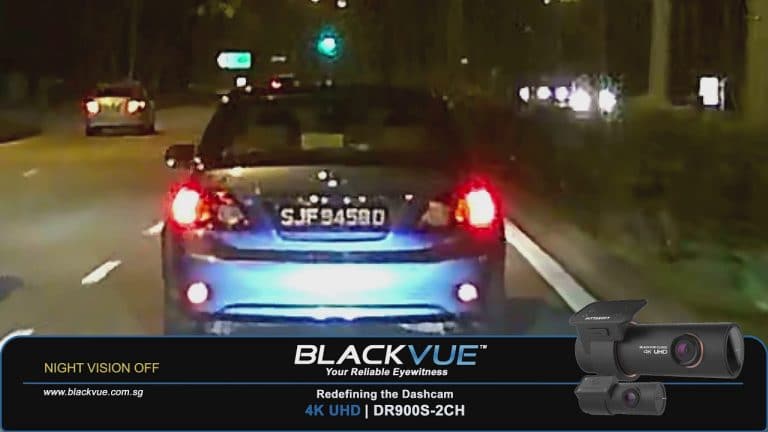 What is included in the box?

The package from the manufacturer contains the following accessories.

Do I need to order any hardware kit to install this device in our car?

The package comes with almost everything to install the device in your vehicle. The only stuff you can buy is some additional fuses to make the installation easier for you.

Does DR900S come with the audio recording?

Can the GPS of the dashcam be turned off?

The Inbuilt GPS cannot be switched off. However, you can disable the speed readout on the videos.

What Type of SD cards are compatible with this gadget?

Does the camera at the back serve as a backup device while driving the car in reverse?

No, the camera at the back is not meant to be used as a backup device.

The Blackvue DR900S-2CH has become one of the popular cloud-connected dashboard cameras and is leading the industry. Overall, we are happy with all its features and performances. The camera gets superb with every firmware up-gradation.

The time-lapse mode has helped it to conquer the market, jumping over the competitors. Thus if you are looking for a sleek profile, simple to use dual channels dashcam, then DR900S should be on top of your priority list. Hopefully, this Blackvue dash cam review has cleared all your doubts about the product and has already bought it for yourself.