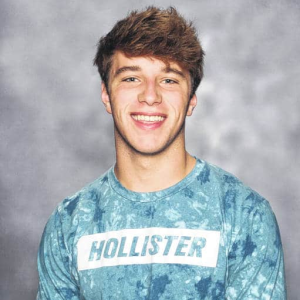 Do People Steal Dash Cams? You are here to know if people can steal the Dash Cam from your vehicle? Well, the answer is yes, it can happen. You never know what people have in their minds and to what level they can act upon. So, there is always a possibility of security whether it is a dash cam or anything in your car.

It is generally advised to not leave your car unattended or unlocked at any point whatsoever. However, you can protect your vehicle from such incidents and we do have certain things in mind that you can try out.

Let us look at all the things you need to take care of at all if any such thing happens or prevents it.

Like we had already discussed earlier that there is a high possibility that it can happen. The fact that some people buy expensive dash cams or even if it costs any sum of money, it is still valuable and can easily get stolen.

There have been multiple such instances where the thieves stole the camera with the intention to destroy it. Since Dash Cams are meant to record evidence of accidents or any circumstances, the accused might want to get rid of the evidence and attempt to steal the Dash Cam for the same purpose. However, there isn’t anything to worry about if you are careful enough and have taken the necessary precautions. Here is all you can do.

Ways to keep your Dash Cam from getting Stolen

You can finally look at the multiple ways and methods to try out with your vehicle to keep the dash cam safe. Make sure to read and go through them. It might take a little extra effort but surely, in the end, it will save you money.

The first aspect that you can learn here to protect the camera is simply buying a smaller Dash Cam that has all the features. Well, it might cost a little more than normal but works as good as any. Using a small portable camera will keep it away from the eyes of the thieves and might not be the first thing in their eyes or in their mind before they think of stealing it.

Furthermore, you can install a small rear camera on the back of the car as well that will help to record any suspicious behavior and inform you immediately or record evidence likewise.

A lot of vehicles already do have a car alarm system where any movement or suspicious activity might simply trigger the alarm. You will be notified about the activity immediately on your smartphones as well. Moreover, the thieves might get scared and leave your car as it is in the fear of getting arrested. You might be thinking what if the thieves know how to deactivate the alarm system. In such cases, even the entire process might take a little time and will buy you enough time to take any action whatsoever.

The entire alarm system isn’t only for those trying to steal the Dash Cam but also to save your car from being stolen in the dark. It does happen a lot especially in severe crime zones or areas and you might want to install an alarm system.

3. Use the Dash Cam Footage

It might sound a little too obvious since people install the Dash Cams for the security itself. Before your camera is being stolen, the Dash Cam with parking mode feature can immediately start recording the thieves while they are trying to break and enter.

Such Dash Cams are designed in such a way that they can make use of the battery backup and record footage during any impact whether small or big. All the footage is then stored either on the cloud or you can view it from your smartphone.

If the camera is in plain sight, it is more likely to get the attention of anyone on the road. Hence, the threat is always there. Keeping with the laws and rules in mind, you can mount the dash cam a little more enclosed behind the mirror on the windshield. Surely you cannot hide it away but taking such things into consideration might work for good.

Since you need to hardwire the cables to connect and set up the dash cam. Whether it is on the rear or the front of the car. Here you might need to take care of the cables and make them stay hidden with proper strips installed. Take care that no wires are left hanging and all are properly placed.

Should I remove the Dash Cam at night?

When we talk about whether or not an item can get stolen from the car it mostly is about during the nighttime. Well, as we had mentioned, Dash Cams itself acts as a security camera and are used to capture theft as well.

To make the decision on whether you should or should not leave the Dash Cam at night in your car depends solely on the Parking Mode feature. To put it simply, if you have the feature you may keep it on with no doubts or else it isn’t such a good idea. The reason being that Dash Cams can easily record all the footage 24 hours a day with loop recording in action.

Even if the engines are off, the camera makes use of the battery or the supercapacitor in the form of energy to record footage in times of emergency. Any impact on the car or collision while the car is parked can alarm the camera and the recording will immediately start. Such recordings are then saved in the emergency section that is not replaced as well to save space. YOu can simply check out the footage on your phone if your camera has a Wifi function.

Hopefully, these steps might work out for you to save your camera from being stolen. We have tried and it worked out pretty well. The alarms are intact and we are taking the precautions we need to take. Other than the ones we have mentioned above, do not leave out your keys or leave the car unlocked even for a while as you never know who might make the most of the opportunity.

Even if the dashcam is stolen, you can still get the footage only if the camera is good enough to catch the culprits. If at all you have any issues further with the Dash Cam you have installed, let us know in the comment section below. 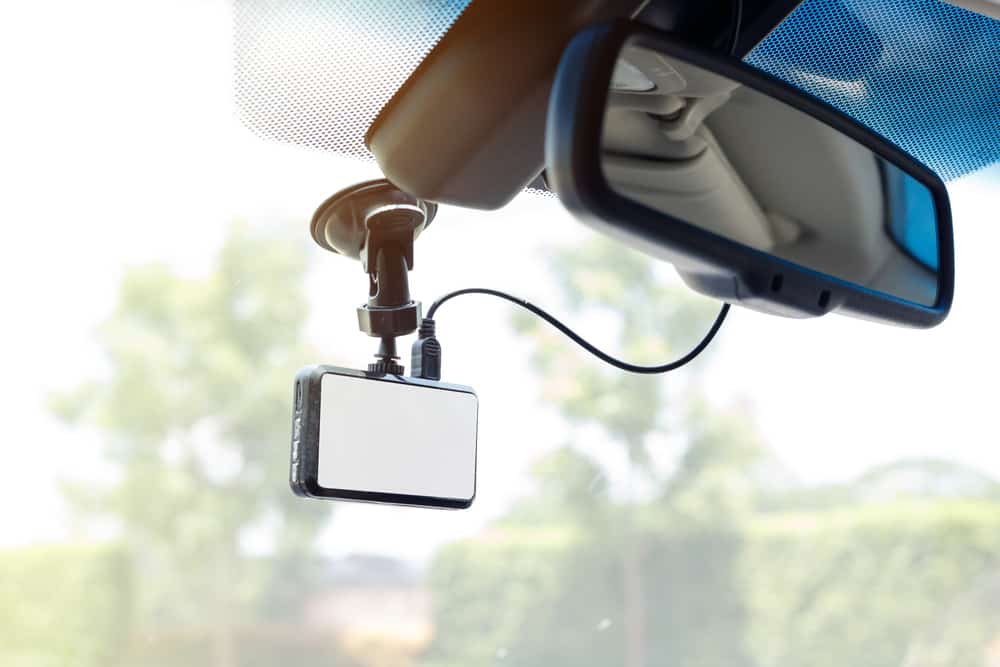